Born in Cypress Hall, a small town high atop the Red Hills of Kingston, Jamaica, Kamaal Jarrett, the Founder of Hillside Harvest, was taught to appreciate the simple things in life. Later, when his parents were deciding where in the United States to establish roots, they settled on Milton, Massachusetts, a small town nestled between Boston and the Great Blue Hill mountain range. Growing-up, Kamaal showed an inherent love for food; watching endless hours of PBS cooking shows and spending the summer hours with his Aunt Elaine in her Egleston Square bakery and Caribbean  restaurant. As his passion for food grew, so did Kamaal’s appreciation for the two cultures that raised him. Exposing his family to traditional American dishes or cooking authentic Jamaican dishes for his friends became a normal routine. 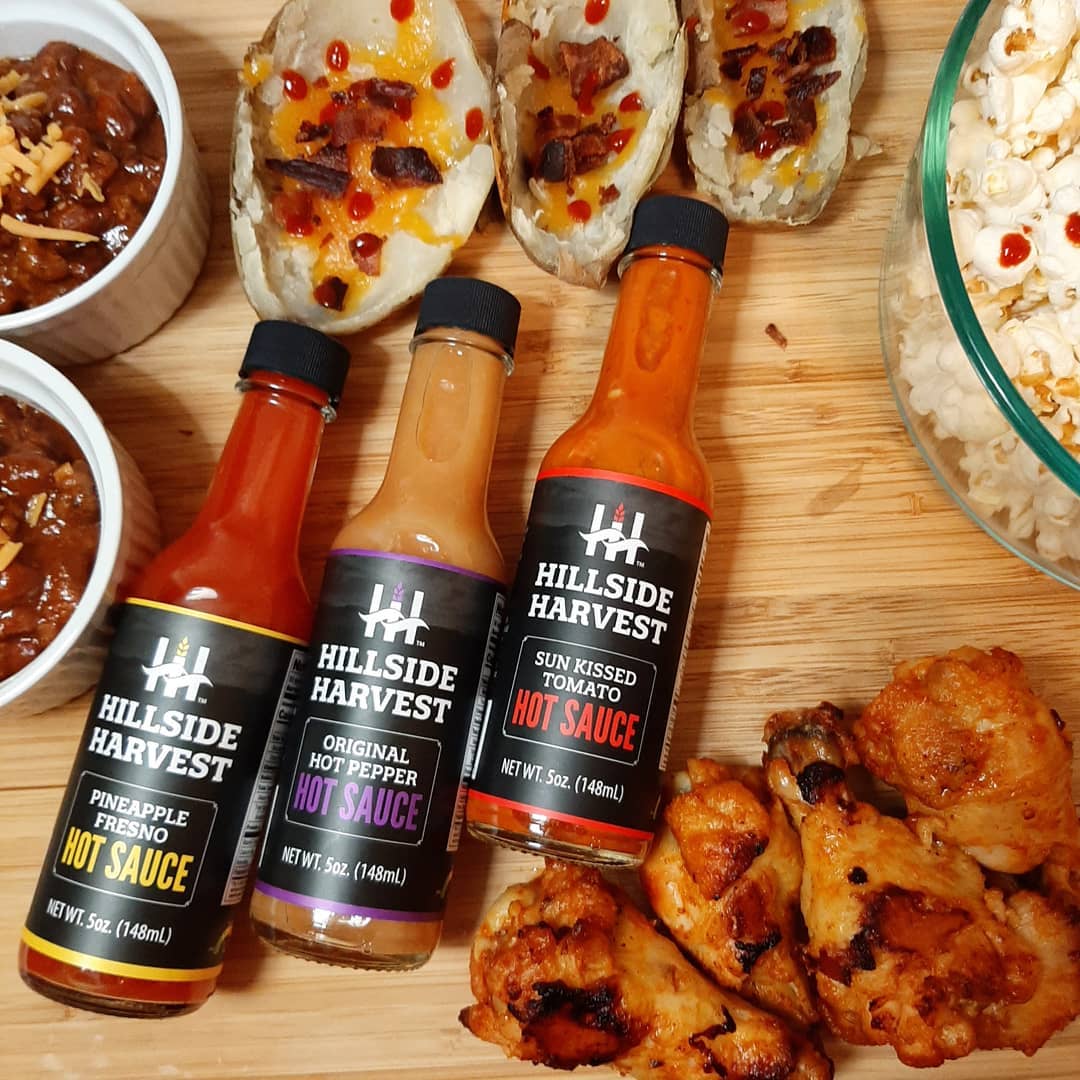 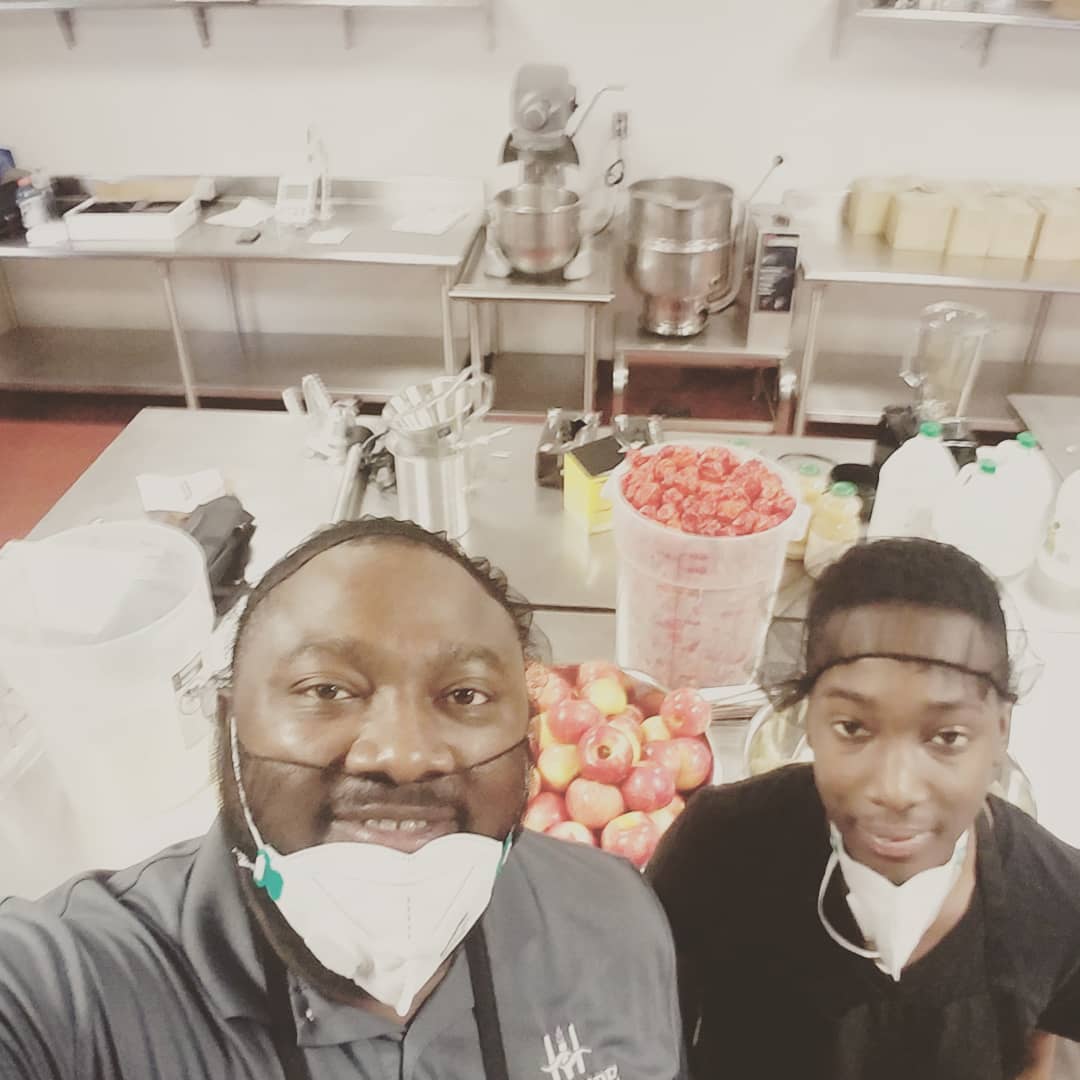 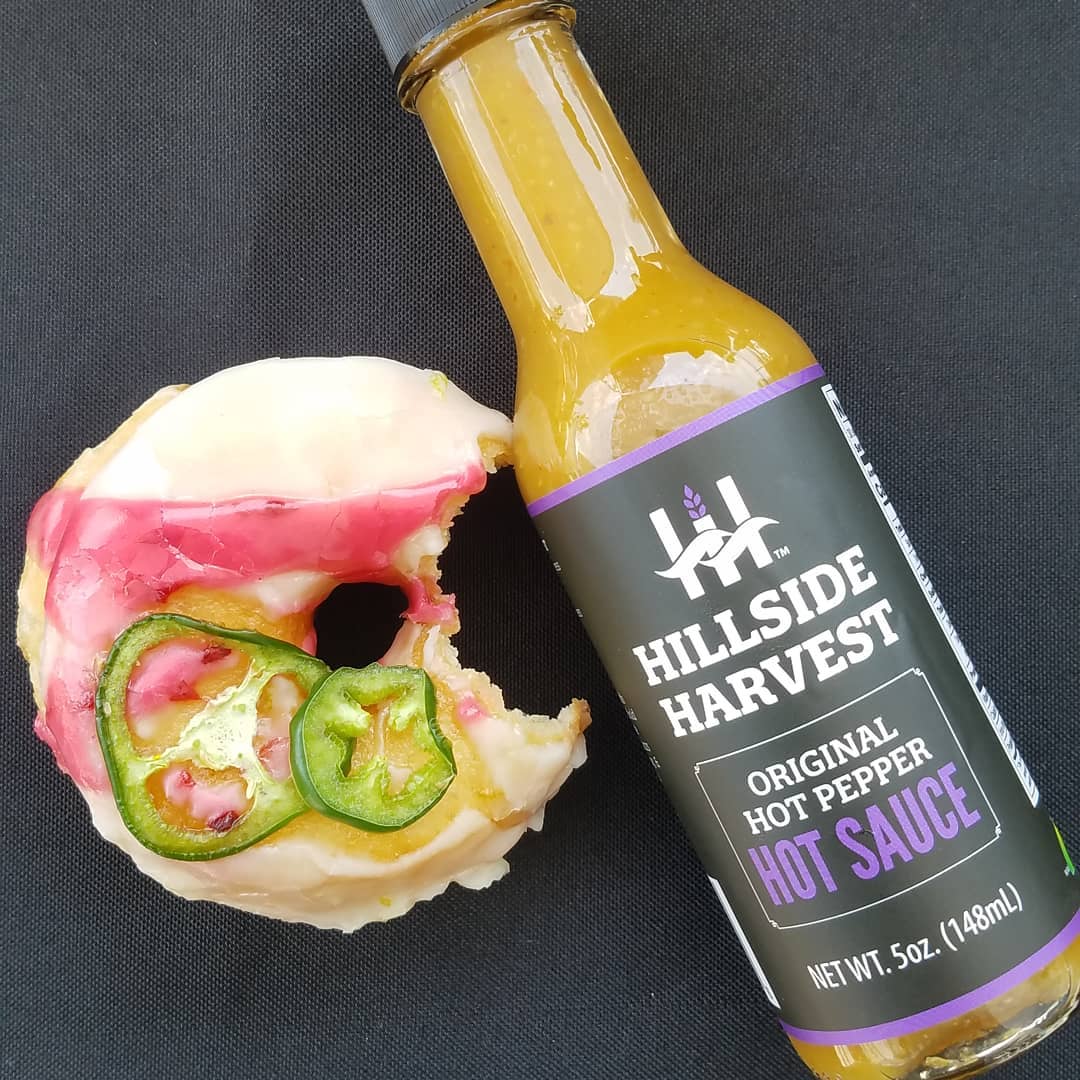 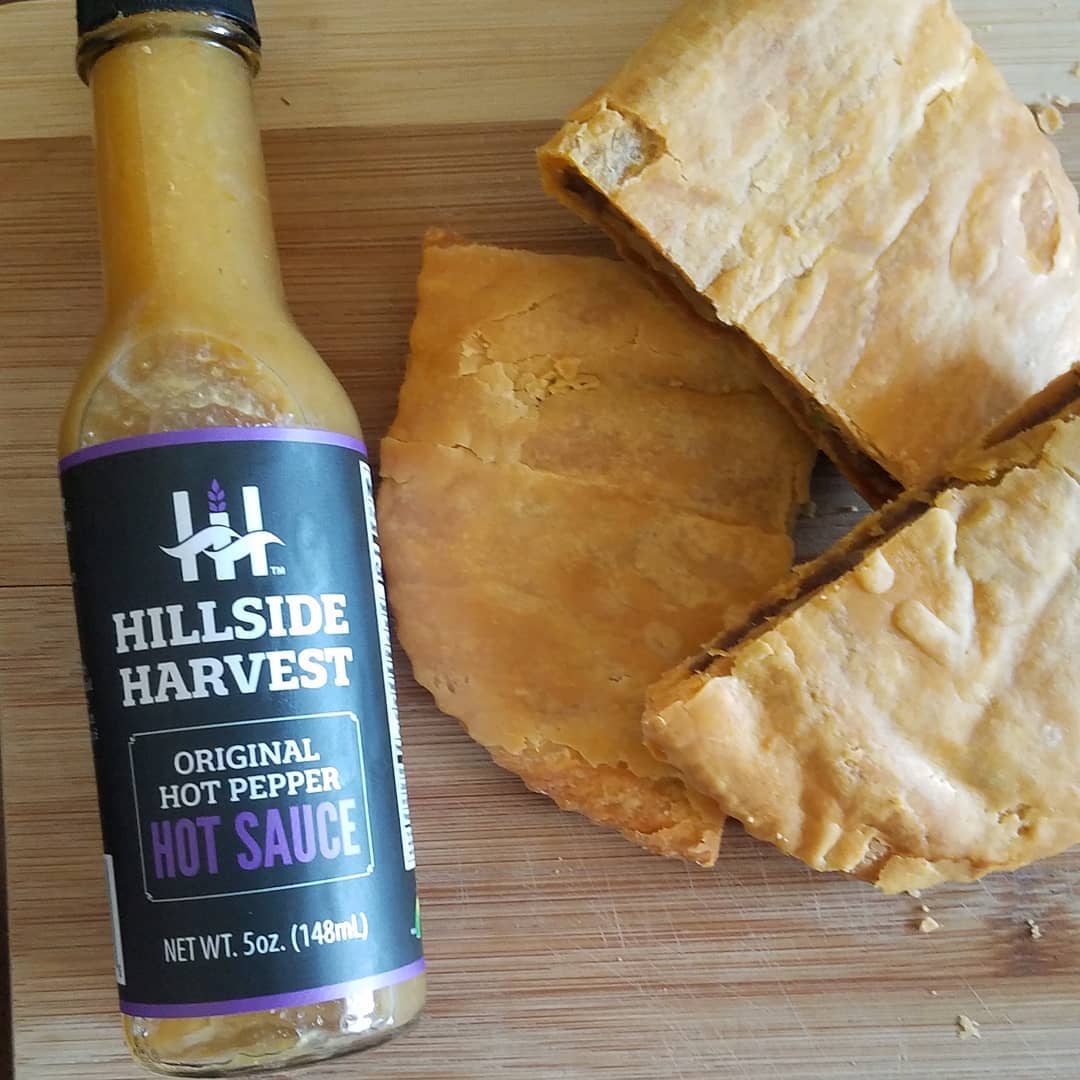