In 2017, Stephen started making a tonic for us that was both refreshing and beneficial for our health. As endurance athletes, we were seeking a drink that helped to reduce inflammation, provided an energy boost, and was good for our bodies. Originally, we started drinking it in the mornings as a hot beverage and having it instead of coffee. Eventually, Stephen started sharing the drink with friends and co-workers, and it became a big hit.
Every day, Meagan would brew enough of the tonic for both of us, plus extra for Stephen’s friends. Soon, she was brewing gallons of the tonic every week for Stephen to take to his friends. Due to the increase in volume, she had to start refining the recipe, ingredients, and brewing process. They wanted to ensure that the ingredients in the drink were maximizing expected health benefits while having a delicious flavor.
Stephen and Meagan both have been wanting to make a positive change in the world. Meagan is a special education and science teacher, and Stephen is a carpenter. Stephen truly wanted to create something that would help others, and that is how the idea of starting this beverage business began. The concept of Yak Products LLC is a non-alcoholic beverage business that is trying to make a positive impact in our community through nutrition. We are hoping that our drinks can be the first step for people to make healthier choices, as well as a way for healthy people to maintain their fitness and have faster recovery times. 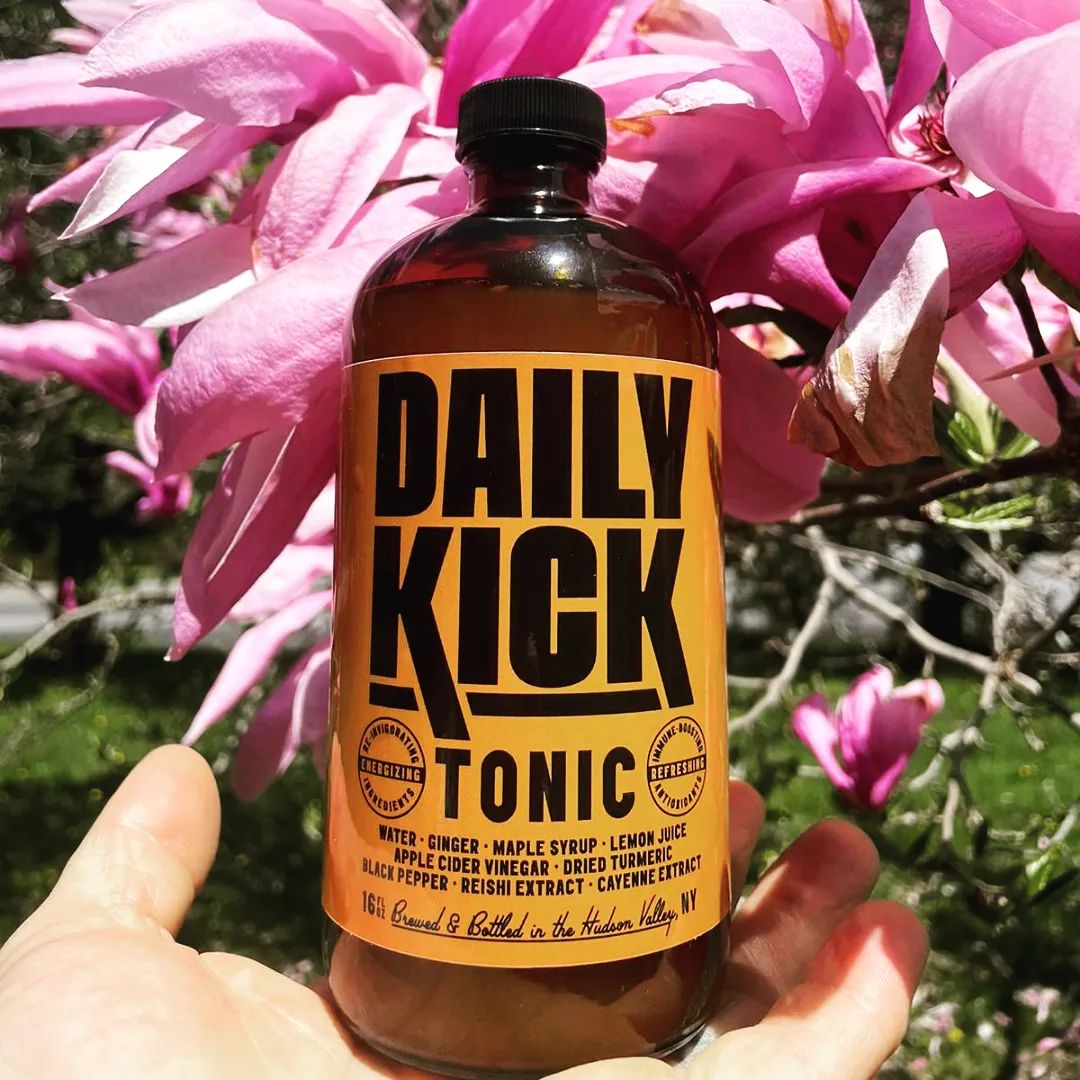 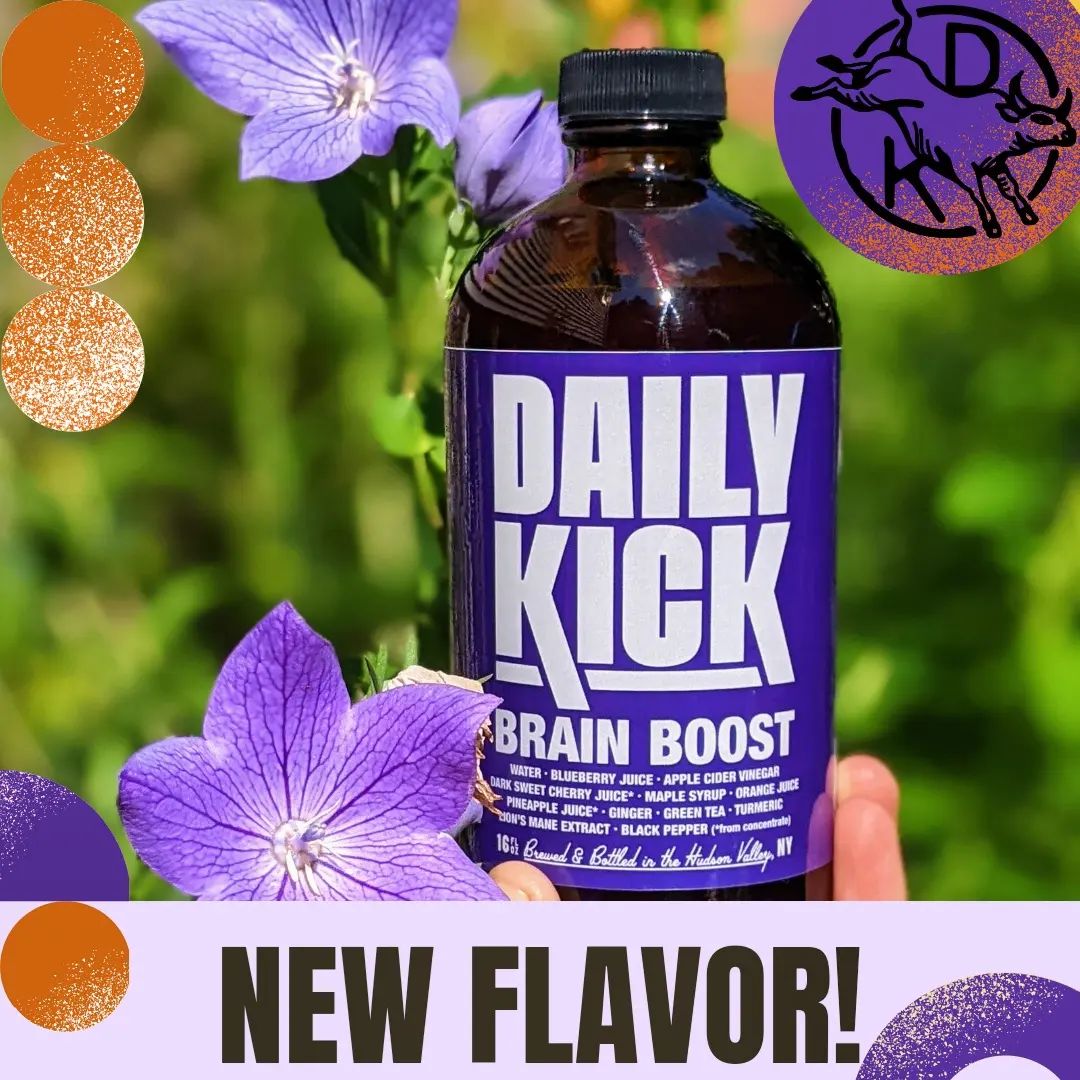